Modern top rpg games offer a lot in terms of gameplay and visuals as well as audio and immersion. Most people often forget that before all the graphics and all the magic, it started with the simple table top game. Table top games required the imagination of the people playing the game as well as dedication in the immersion and the retention of the character. Table top games lasted for a long time, and fostered closeness within players. 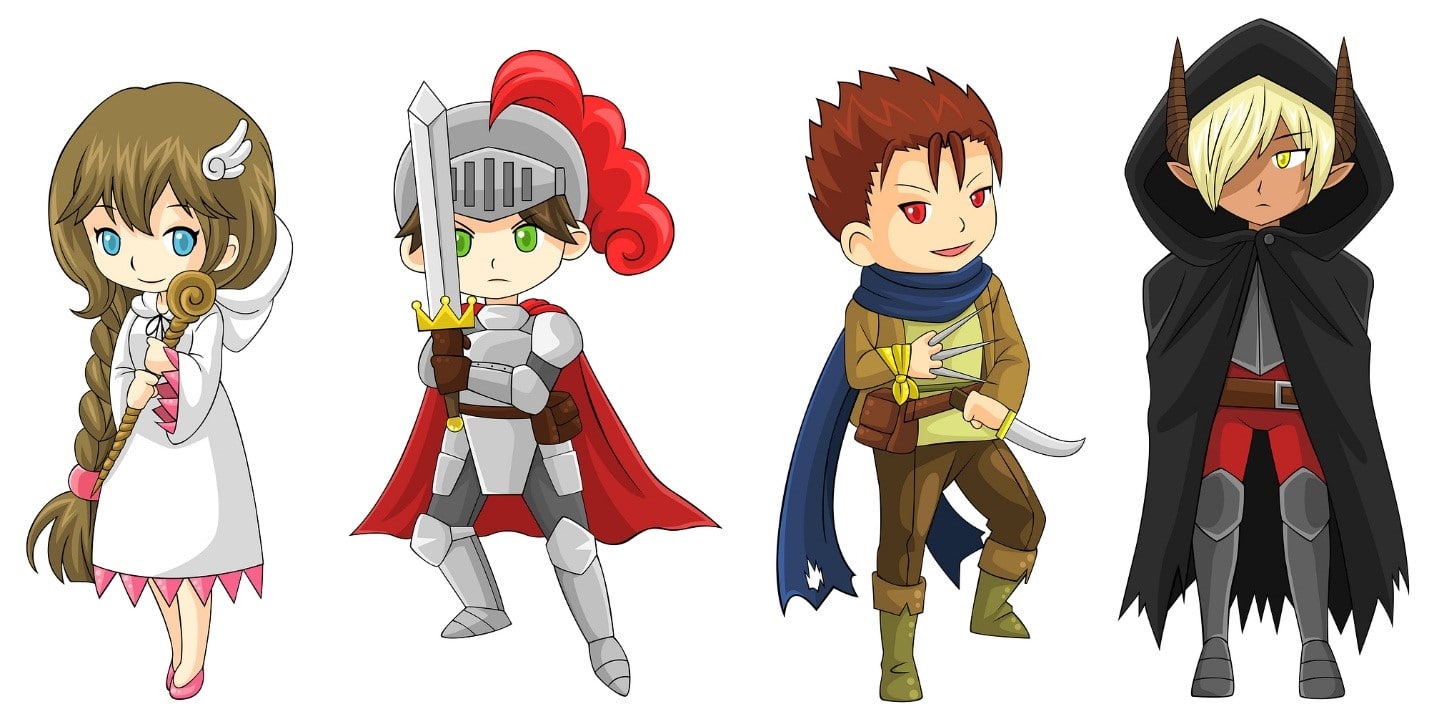 Modern rpg games are played in front of a computer, and communication is made through some sort of medium such as chatting or calling. This has made people from far away closer together, but it has also made people close together meet only online. Currently, we are seeing a rise in the popularity of the table top games thanks to people realizing the socialization potential of it. A lot of people have started enjoying table top games, as there is an inherent beauty in the imagination of a new world along with a group of like-minded individuals. Friends enjoy imagining hypothetical situations and together begin exploring unknown lands and meeting unknown creatures. The magic of the 20-sided die is in the minds of the people playing these games. And let’s not forget the sharing of snack food – yum!

On rails gaming is derived from games that run completely on a specific track, and although role playing video games offer sandbox-playing – running around the whole land before continuing with a mission, there is still the guiding hand that leads your character to go to specific areas and do specific things. In table top games, anything and everything can be done without a guide to follow, and although there are some guides available, players can make their own quests and enjoy at their own pace.

Table top games offer completely off-the-rails gaming, compared to the on-rail gaming most modern role playing games offer. Players are familiar with role playing games not allowing advancement unless certain conditions are met. This is different from table top games, in which only the dice hold back players’ actions. No boundaries will be met, and no actions will be restricted, as the only restrictions are the players’ minds. These players do what they want with the characters that they have created, fully immersing themselves in the world of the table top game. This is what off-the-rail gaming truly is, and this is just one of the many features offered by some of the table top games in the market.