Table-top gaming is often seen as an especially nerdy activity that appeals to only the loneliest of people. It conjures images of social outcasts huddled in dim basements rolling dice and pretending to be fantasy characters, presumably in order to escape the dismal confines of real life.

This stereotype couldn’t be further from the truth. Gaming is an activity enjoyed by a variety of people young and old, male and female. Gaming also has a variety of known benefits. Role playing games in particular may foster a variety of real-life skills that are beneficial for far more than gaming. One key skill is creative thinking and planning 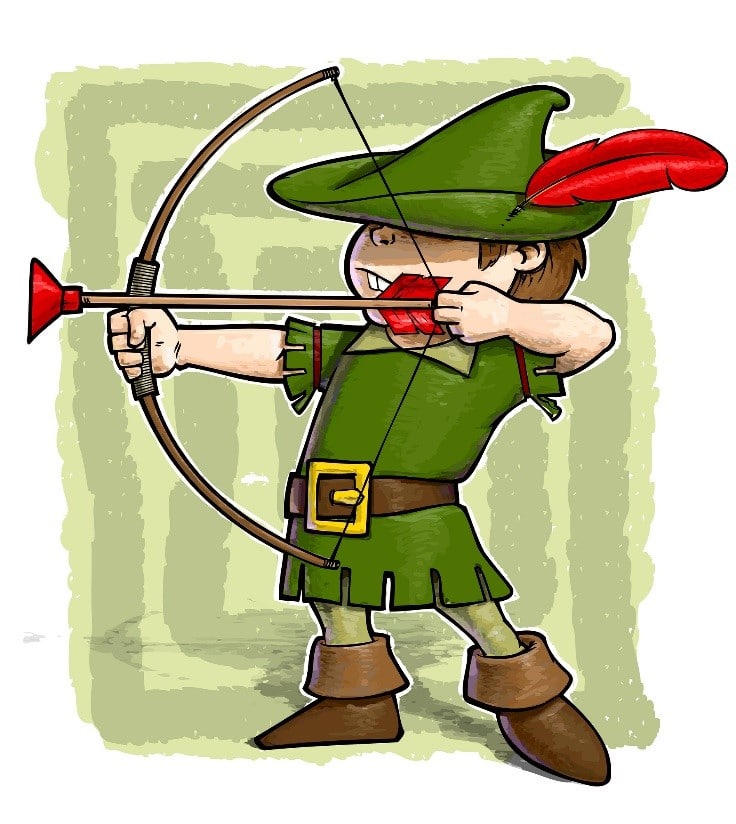 Role playing games require the player to be creative in a variety of ways. Many times the players have to create a fictional character and may also need to create background stories and attributes for that person. They have to imagine that person in the game, making decisions for them and deciding how they would react to various situations.

A role playing game is essentially an interactive story, much like many online rpg games. The key difference in tabletop RPG games is that the players themselves makeup most of this story as they go along. They may need to follow certain rules and parameters dictated in the game, but there is plenty of room for creativity and imagination

This creativity can extend beyond the game. Developing novel and creative thoughts and ideas is considered a vital attribute in most professional workplaces. Modern employers, even in relatively low-skill jobs, do not want legions of mindless drones that must be constantly supervised and dictated to. They want people who think on their feet, solve problems creatively, and take the initiative. These are all skills fostered by role playing games.

Action adventure games, like those from Flying NightBear Games, are similar to traditional RPG games and deliver many of the same benefits. They may also appeal more to the younger generation of players who are used to more action and a faster pacing. Traditional RPG games tend to be rather slow and methodical. They may quickly bore younger players.

Adventure games can still make use of the creative benefits, storytelling, acting, and problem solving of RPGs while keeping the action high and the pace brisk.

The Surprising Benefits of Role Playing Games and How. LifeHacker.